When KISS debuted in the early ’70s, they were able to catch the audience’s attention quickly. The band managed to impress larger crowds with each new show, and they soon branded themselves as prominent figures of rock. However, things weren’t as easy for other acts who struggled to get under the spotlight.

Many bands usually struggled to receive commerciality, but there was a solution for that, supporting better-known acts during touring. And the commercial success of KISS meant excessive touring, so the bands who scored a gig with KISS could be more recognized. At least, that is what Paul Stanley argued as he credited his band with introducing names from AC/DC to Mötley Crüe. The frontman was proud to have helped these bands get their deserved recognition.

However, touring with KISS wasn’t the only factor that got Mötley Crüe famous. They had the unique elements and style of the then-new glam rock, and with KISS’ help, they could brand this style as their own. There were other glam bands in the rock scene though, but Mötley Crüe felt that they had pioneered the elements of glam rock, and to Mick Mars, there were less influential bands that copied Mötley Crüe. 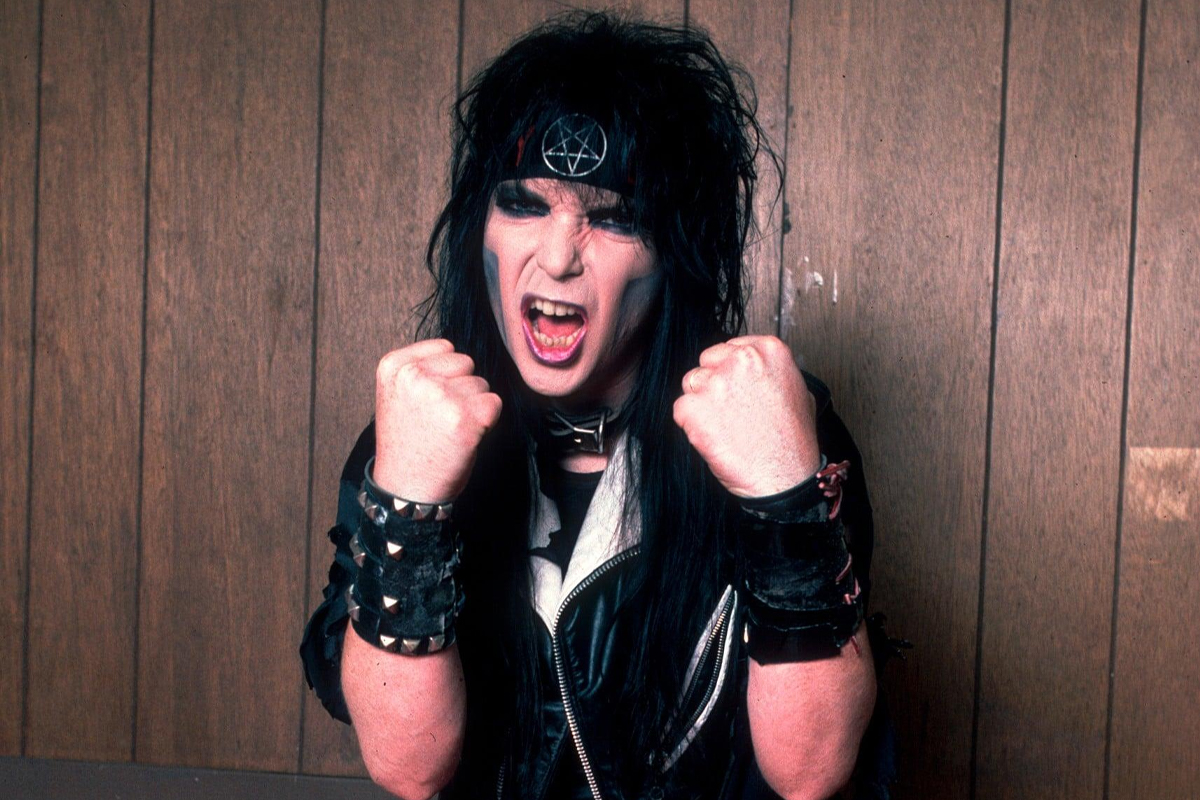 Mars had no problem calling other bands cheesy when he claimed that Mötley Crüe was copied. While chatting with Reuters in 2008, Mick said that various acts had tried to copy Mötley Crüe’s sound and style, but they weren’t talented enough to compose or write like they were. He argued that Mötley’s unique talent got them famous and that the labels were looking to sign Mötley copies.

“They were all cheesy,” stated Mick as he addressed how these acts copied his band. “One-hit wonders. They tried to write songs like we wrote them. There were record labels signing anybody and everybody that had any kind of a look or anything that was [like] Mötley Crüe.”

He continued by mentioning how these copies lacked musical talent, “Mötley Crüe had just taken off like a rocket, and all the record labels just kind of wrecked everything. Luckily there are hardly any record labels left, but there’s too much tease going on because, like I said, they were signing anybody and everybody, and they didn’t have songs.”

He wasn’t egoistical, though. “I’m not trying to sound egotistical or anything by any means, but it’s the truth. It’s how I feel and what I know, what I see from those bands. They’re like nowhere. Either that or they’re playing little tiny clubs.”

Mick stated that when they had debuted and received commercial success, there were cheesy, lesser-known bands with no musical talent trying to copy them in every way to be famous and signed into records. However, while Mötley Crüe managed to last long, these bands were now nowhere to be known.