There are many stories behind legendary musicians’ path to having an impactful place in the music scene. These notable names always experience being supported and criticized in the rock world. Sometimes already successful artists can predict whether these new musicians can gain recognition in the future. While these predictions are correct at times, sometimes they can result in the opposite.

Lemmy Kilmister was among the names who climbed the ladder of success step by step and had a notable place in the rock scene. He initially worked for Jimi Hendrix, later on, joined Hawkwind in 1971, and became a part of successful works like ‘Silver Machine.’ Especially Motörhead, which he continued from 1975 to his passing, became a milestone for himself and the rock scene. As Lemmy once revealed, Jimi Hendrix had a prophecy about his future.

How Did Lemmy Kilmister Cross Paths With Jimi Hendrix? 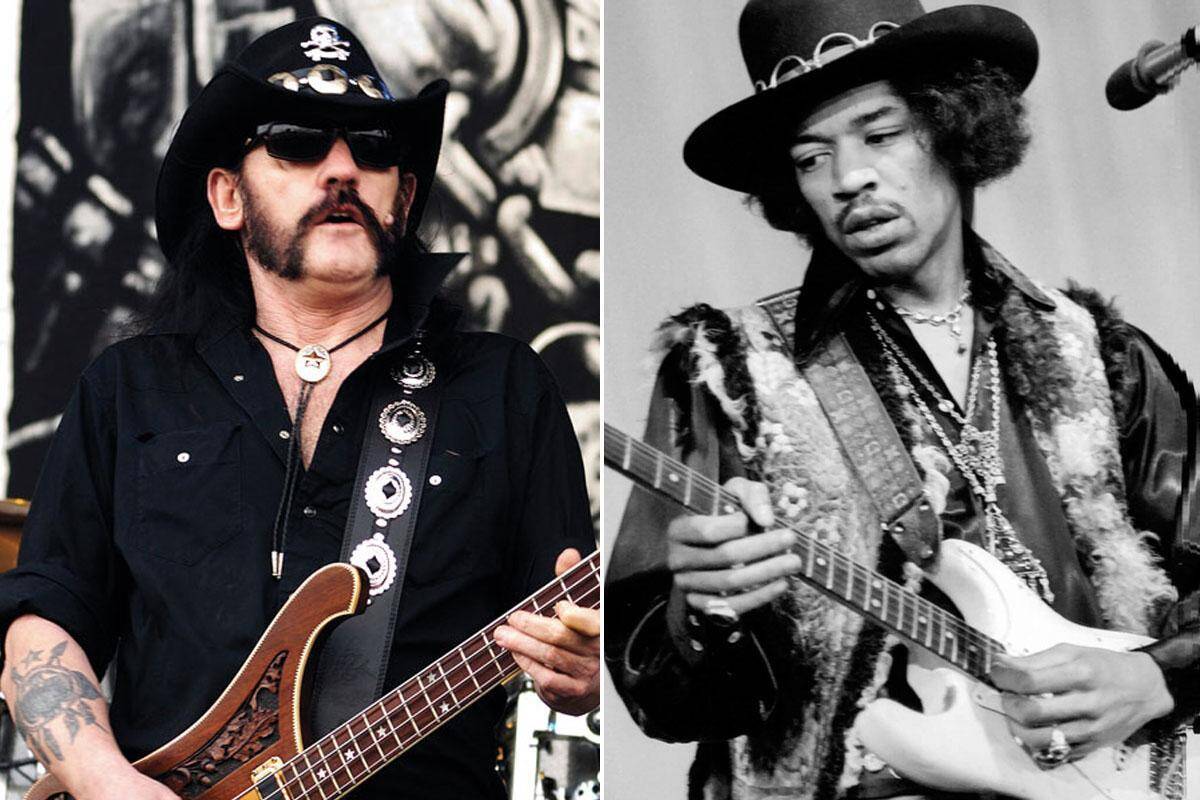 In the late ’60s, Lemmy Kilmister had a chance to spend time with Jimi Hendrix as he was a roadie for him. He prepared the guitars for the performances and picked the stomp-boxes destroyed during the shows. Lemmy was not playing any instruments while working for this job. However, he had an opportunity to watch Hendrix’s playing every night, as he noted in a past interview with Rolling Stone.

Lemmy Kilmister said in his words:

“I was sleeping on Neville Chester’s floor. He was sharing a flat with Noel Redding, so whenever they needed an extra pair of hands, I was right there. I didn’t get the job for any talent or anything. But I did see Jimi play a lot. Twice a night for about three months.”

As the two had much time to spend together during this period, Lemmy had a chance to talk to him about music. Therefore Jimi Hendrix taught priceless lessons to Kilmister, who wasn’t a rock star at that time.

What Was Jimi Hendrix’s Prediction About Lemmy Kilmister? 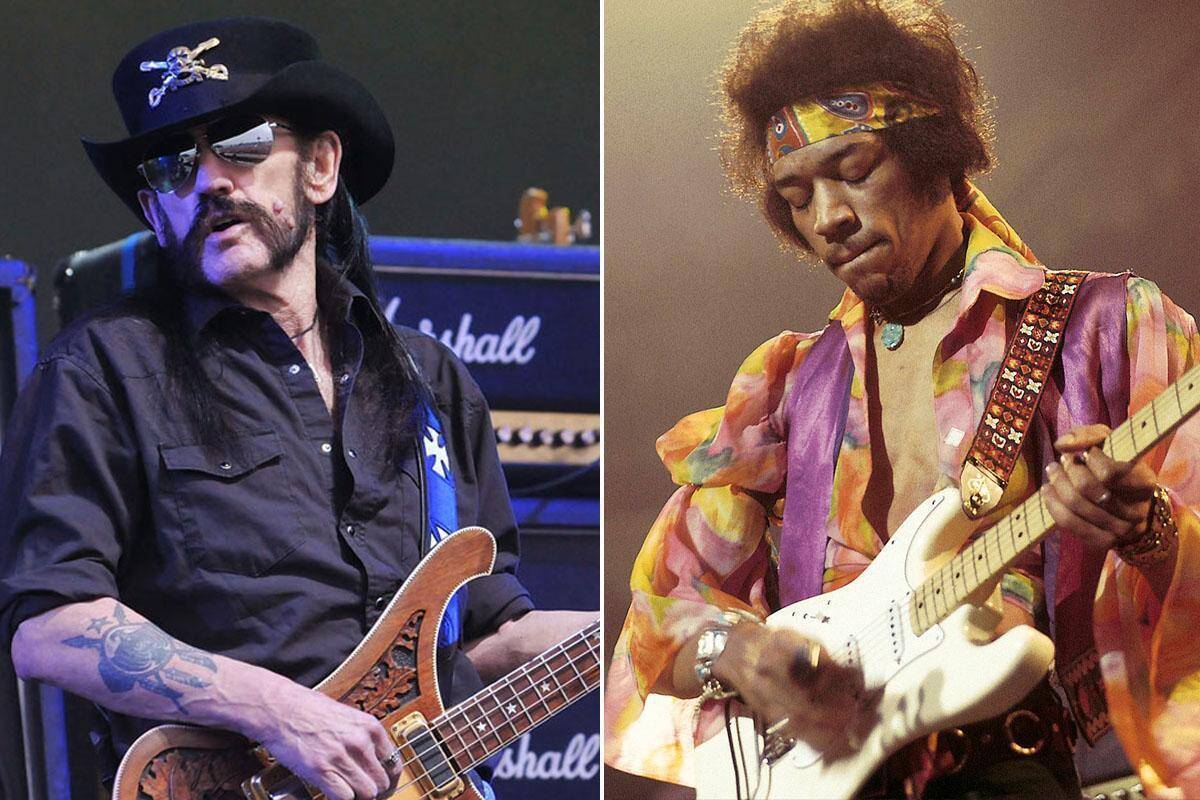 In a past interview with Guitar World shortly before his passing, Lemmy was asked about Hendrix’s influence on him while being a roadie for him. Lemmy revealed that Jimi Hendrix told him that he would never be a good guitar player in the future. The rocker stated that he was fortunate because he had confronted a chance to be the lead guitarist for Hawkwind during that period.

However, they changed their mind and decided that Dave Brock would be the lead guitarist instead of getting another guitarist in the band. Nevertheless, Lemmy’s luck continued, as he mentioned. He explained that because the bass player did not attend the band as it was a free gig, Lemmy took his place and became the band’s new bassist.

“Yeah, he told me I was never going to be a good guitar player. I was lucky, though. I joined Hawkwind for the job of the guitar player, and they just decided they weren’t going to get another guitar player. Dave decided he was going to play the lead. But the bass player, like a twat, had not shown up that day because it was a free gig, and he wasn’t getting paid. He left his bass and amp in the gear van, like, ‘Steal my gig,’ so I stole his gig.”

Lemmy Kilmister made a massive impact on the rock scene, especially with his participation in Motörhead following his departure from Hawkwind. Although Jimi Hendrix predicted he would not be a successful guitar player, Lemmy remained an influential vocalist and bassist even after his passing on December 28, 2015, for numerous reasons, including prostate cancer.