The Who, fuelled by their rebellious attitude, completely dominated the rock scene during the ’70s with their exceptional work and image. With Pete Townshend’s guitar playing, Keith Moon’s impressive drum performances, John Entwistle’s distinctive approach to bass, and Roger Daltrey’s powerful vocals, the band became international stars in no time.

Despite losing two legendary musicians, Keith Moon and John Entwistle, the Who continued performing up to this day. Though there are many, some of the band’s most popular songs include ‘My Generation,’ ‘Baba O’Riley,’ and ‘Won’t Get Fooled Again.’ There are amazing stories and exciting details behind all these hit songs. One of them reveals how Roger Daltrey shaped rock and roll history with his extraordinary contribution.

Roger Daltrey’s Stuttering Made ‘My Generation’ A Hit 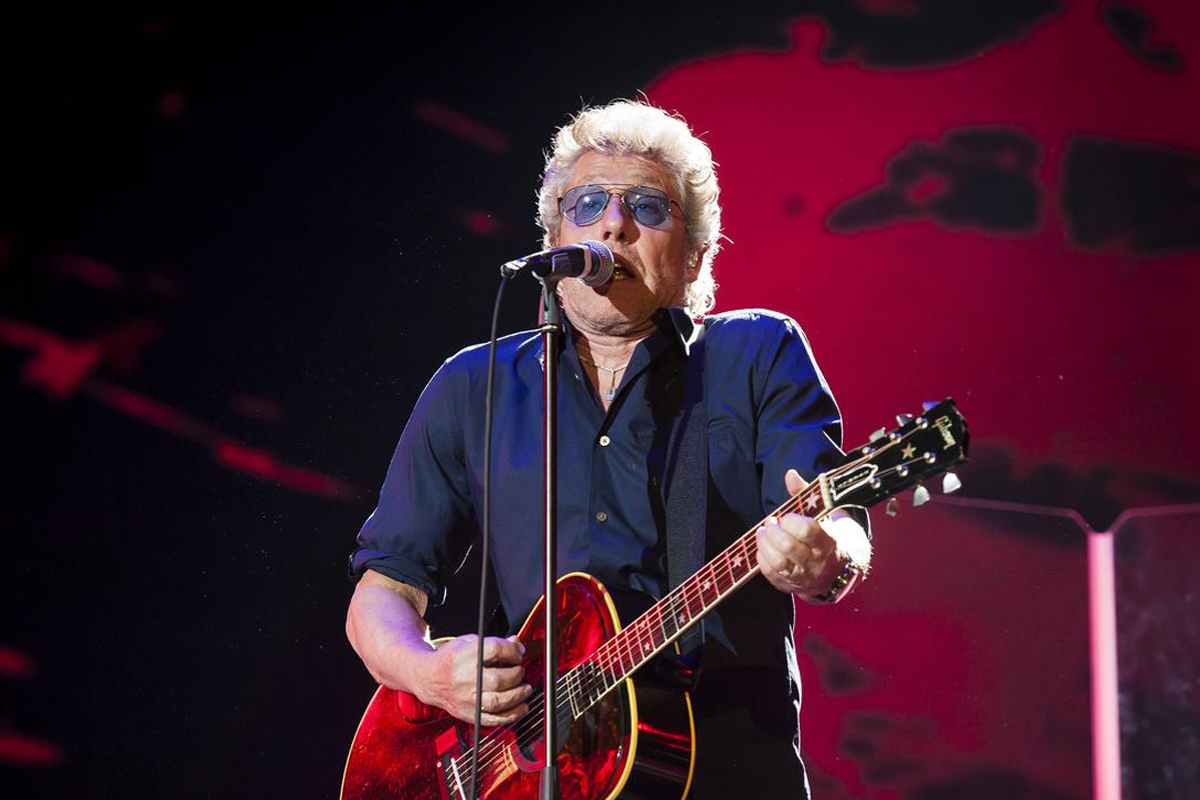 Most people probably recognize ‘My Generation‘ among their top choices when asked about their favorite Who song. The band released it as a single on October 29, 1965. It also featured in their debut studio album of the same name. The famous track appeared on The Rock and Roll Hall of Fame’s 500 Songs that Shaped Rock and Roll, besides being inducted into the Grammy Hall of Fame.

Pete Townshend wrote the song’s lyrics on a train ride in 1965. The track stood out with its powerful social commentary, perfectly reflecting youth rebellion in the era. Townshend and John Entwistle supported Roger Daltrey as the backing vocalists during the recording sessions.

Another striking detail about ‘My Generation’ was Roger Daltrey’s stuttering. Different explanations have emerged on the issue over all those years. Some claimed that stuttering was about capturing the anger and emotions of the era’s youth, so Roger Daltrey intentionally performed it. However, the real reason was much more straightforward.

Daltrey told in an old interview that he had a stutter; thus, his stuttering in the song was not intentional. Though he can control it much better now, it was more challenging in those days. During the recordings, their manager Kit Lambert came and told him to stutter. So, he stuttered the words ‘f-f-fade,’ but the rest of it was not a deliberate choice.

Here is how Roger Daltrey talked about his stuttering in the song:

“I have got a stutter. I control it much better now but not in those days. When we were in the studio doing ‘My Generation,’ Kit Lambert came up to me and said, ‘Stutter!’ I said, ‘What?’ He said, ‘Stutter the words. It makes it sound like you’re pilled.’ And I said, ‘Oh… like I am!’ And that’s how it happened. It was always in there. It was always suggested with the ‘f-f-fade,’ but the rest of it was improvised.”