There’s no doubt that Led Zeppelin is one of the best-selling and most influential music artists of all time with their music career that includes monumental studio albums as well as countless chart hits such as ‘Since I’ve Been Loving You,’ ‘Over the Hills and Far Away,’ ‘Whole Lotta Love,’ ‘The Immigrant Song,’ and plenty of more that created the immortal legacy of the band.

Regardless of having dozens of iconic tracks, as many of you know, ‘Stairway to Heaven’ is Led Zeppelin’s most famous and loved track, released in late 1971, composed by the legendary guitarist Jimmy Page and vocalist Robert Plant for their untitled fourth studio album. The song is often regarded as the most popular rock song of all time and was placed at number 31 on Rolling Stone’s 500 Greatest Songs of All Time.

However, the success of the track was shadowed by an allegation that was carried to the court since another band named Spirit claimed to be copied by Robert Plant and Jimmy Page as there is an uncanny resemblance between ‘Stairway to Heaven’s guitar riff and their song, ‘Taurus,’ however, one unfortunate event that affected Robert Plant’s memory changed the whole court of the lawsuit. Let’s dive into the story of the lead singer’s horrible car crash as well as how it affected his testimony in court. 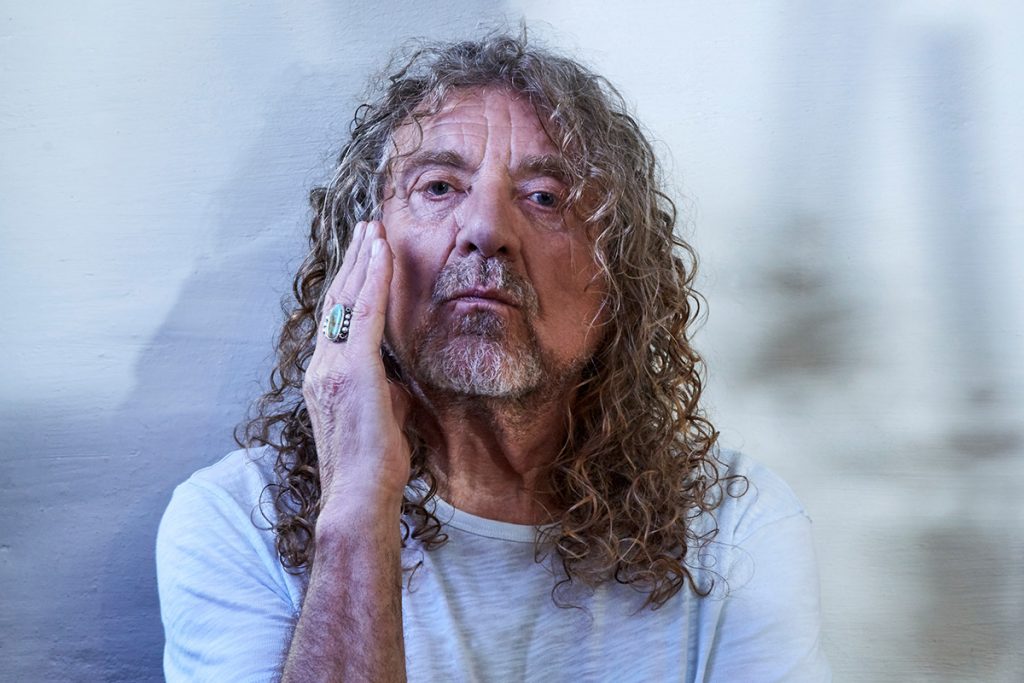 While vacationing between tour stops, Led Zeppelin singer Robert Plant lost control of a rented car and crashed off the road, minimally injuring his children, however, leaving a serious impact on himself and his wife Maureen following the tragic incident in Greece.

Despite Robert Plant was stable, his wife was in a pretty bad condition and most likely wouldn’t able to make it through if it weren’t the fortune Led Zeppelin frontman possessed thanks to his successful music career with the band. Luckily, the band’s road manager was able to coordinate a private plane including doctors on board, to assist the family and ultimately save Maureen.

Despite making out alive from the tragic car accident, Robert Plant was in a physically and mentally bad shape due to the fact that his music career was put on hold as Led Zeppelin canceled the rest of the tour as well as several delays in the nest album of the band mainly because of Plant’s slow recovery. Being the strong person that he is, Led Zeppelin frontman actually helped the band to write the nest album from a wheelchair which gave birth to the song, ‘Achilles Last Stand.’

Led Zeppelin once was accused in 2014 of ripping off a song called ‘Taurus’ by Spirit in order to create ‘Stairway to Heaven.’ Despite being undeniably similar, especially in the opening riff, the decision made in that ‘Stairway To Heaven’ did not infringe the copyright of the Spirit song.

The copyright infringement suit first filed against the band in 2014 when Spirit claimed that Plant and Page copied one of their tracks to create the legendary song while both bands toured together sometime in 1970. The car crash Plant experienced came in handy for the lawsuit as Led Zeppelin vocalist testified that he has no memory of the mentioned song, as well as much of anything else, after the serious car crash in Greece.

In the courtroom, Robet Plant said these according to Irish Times:

“I can’t recall Spirit or anybody else playing there with the passing of time. I don’t have a recollection of mostly anyone I’ve met. I did have a bad car accident, I don’t remember seeing Spirit.”

Eventually a US appeals court has reinstated a ruling that Led Zeppelin did not steal part of their song ‘Stairway to Heaven’ from another band and a tragic experience Robert Plant lived years ago contributed his cause to prove that the legendary song wasn’t stolen from another band, despite the undeniable similarity.

You can listen to ‘Taurus’ by Spirit and ‘Stairway to Heaven’ by Led Zeppelin below.