There’s no doubt that the Roling Stones’ frontman Mick Jagger had countless notorious romantic involvements and sexual affairs throughout his music career that spans over six decades. Although the musician is widely known for his extraordinary tenure with his band that made him one of the most popular and influential frontmen in the history of rock and roll, his personal life oftentimes overshadows his music career.

The rumors about Mick Jagger’s not-so-private life manage to surprise his fans as the musician allegedly had sex with more than 4,000 women most of which were with well-known celebrities. In addition to having affairs with famous groupies such as Pamela Des Barres, Jagger is also known for stealing other musicians’ girlfriends including the time when he dated Eric Clapton’s Girlfriend, supermodel Carla Bruni.

While there must be an endless list of infamous relationships the Rolling Stones singer had, he actually tried hard to go on a date with breathtaking Angelina Jolie and managed to persuade 40 years younger actor. In spite of the fact that one would expect Jagger to mesmerize the young Jolie on a first date, he abandoned the 23-year-old in order to have a sexual affair with actor Farah Fawcett. Let’s dive into one of the most unexpected dating stories Mick Jagger has. 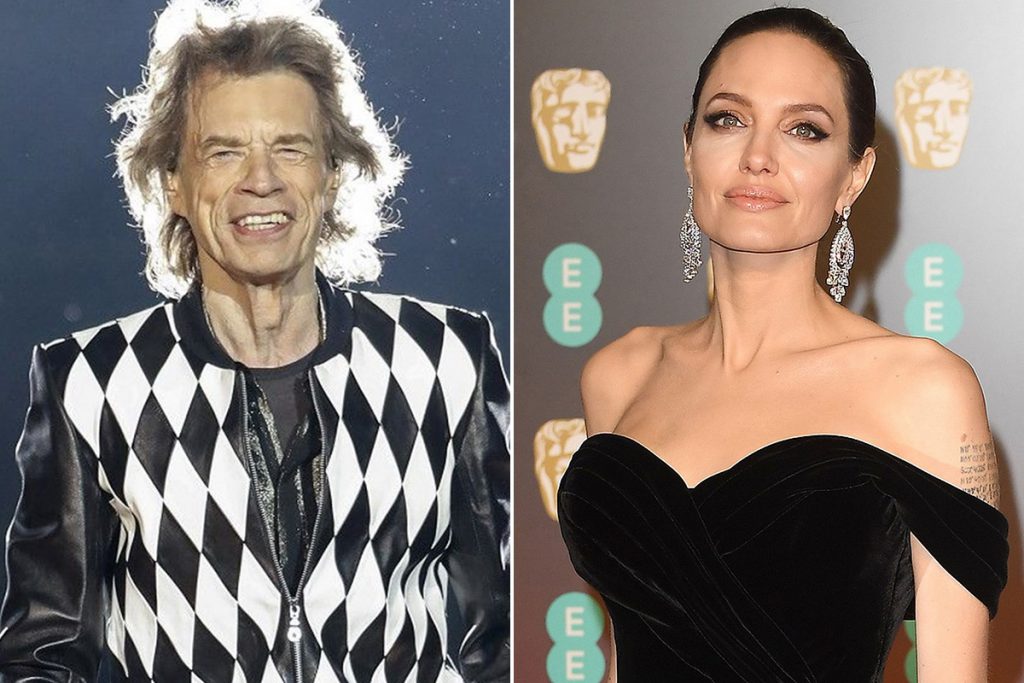 Right after the Rolling Stones released ‘Anybody Seen My Baby?’ from the band’s 1997 studio album, ‘Bridges to Babylon,’ it topped several charts in multiple countries including the United States, the United Kingdom, and Canada. The music video, however, drew more attention as it featured Angelina Jolie as a stripper who leaves mid-performance to wander New York City.

According to the best-selling author Christopher Andersen’s book, ‘MICK: The Wild Life and Mad Genius of Jagger,’ the 23-year-old Angelina Jolie caught Mick Jagger’s attention with her beauty. As expected of him, the musician became somewhat obsessed with Jolie and tried to get her recognition multiple times, however, the young actor rejected Jagger given that she was already married to Jonny Lee Miller. 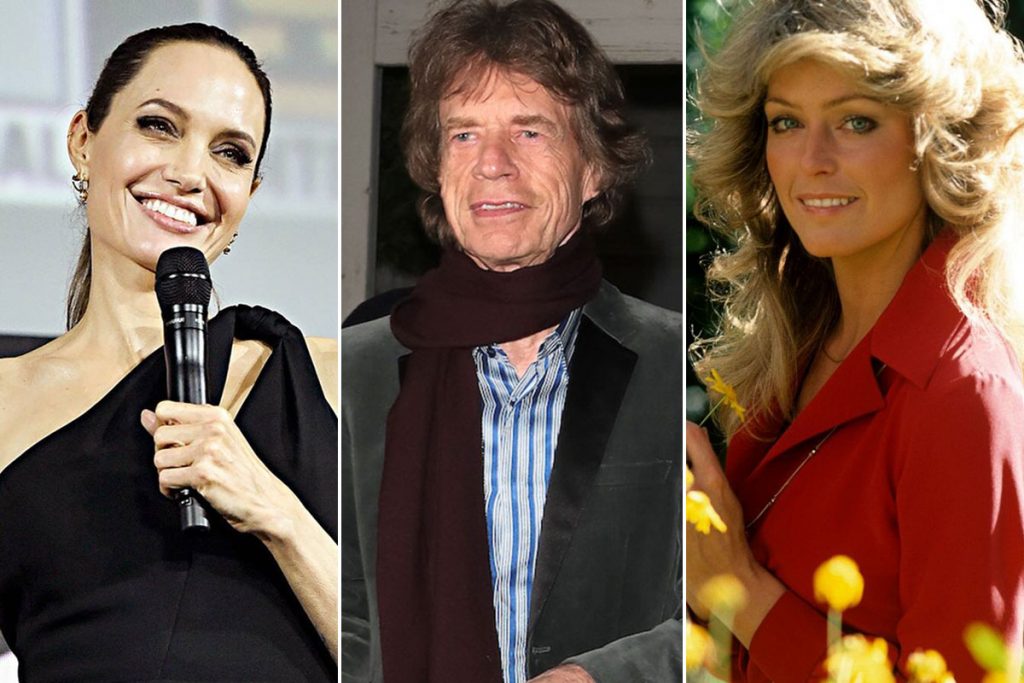 Being the relentless lover he is, Jagger continued to call the actor constantly which eventually led Angelina Jolie to agree to go out on a date with the singer after endless phone calls. Despite many fans of the musician might think him to be the most romantic version of himself during a date for which he tried so hard, the rest of the story gets more interesting.

After managing to arrange a date with one of the most beautiful women in the world, Mick Jagger sneaks away from the date with Angelina Jolie in order to have a one-night stand with another beautiful actor, Farah Fawcett. The incorrigible Mick Jagger left Jolie unimpressed during their first date, however, somehow managed to convince her to meet him again.

According to Anderson’s book, Mick Jagger and Angelina Jolie had a two-year-long love affair after another successful first date and the love between the two was being hidden from the public eye. During the course of their secret relationship, both Jagger and Jolie achieved to keep up with their secluded romance despite their busy schedules while successfully keeping themselves away from fans’ knowledge for years.

You can watch the music video for ‘Anybody Seen My Baby’ below.