Paris Jackson, the late King of Pop Michael Jackson’s daughter, was only 11 years old when her father died in 2009. 12 years after the loss of her father, Paris is currently moving on with her life as not only a successful musician but also a great actress. She recently excited her fans by announcing that she will be in the upcoming season of American Horror Stories as ‘Maya.’

Before she started to move on with her life, Paris went through very difficult times trying to handle the loss of her father alongside many other problems. As you may know, in 2013, when Paris was only 15 years old, she attempted to end her life. Before she slit her wrists and took a lot of pills, she tweeted some song lyrics that revealed her depressive state.

Even years after the death of her father, she would still tear up whenever people around her talked about him. However, this tragic event was not the only thing that led her to her suicide attempt in 2013. At that time, various media outlets claimed that a confidential source who was very close to the family revealed that the main reason behind Paris’ suicide was because her guardians did not allow her to go to a Marilyn Manson concert.

What Did Marilyn Manson Say After Paris Jackson’s Suicide Attempt? 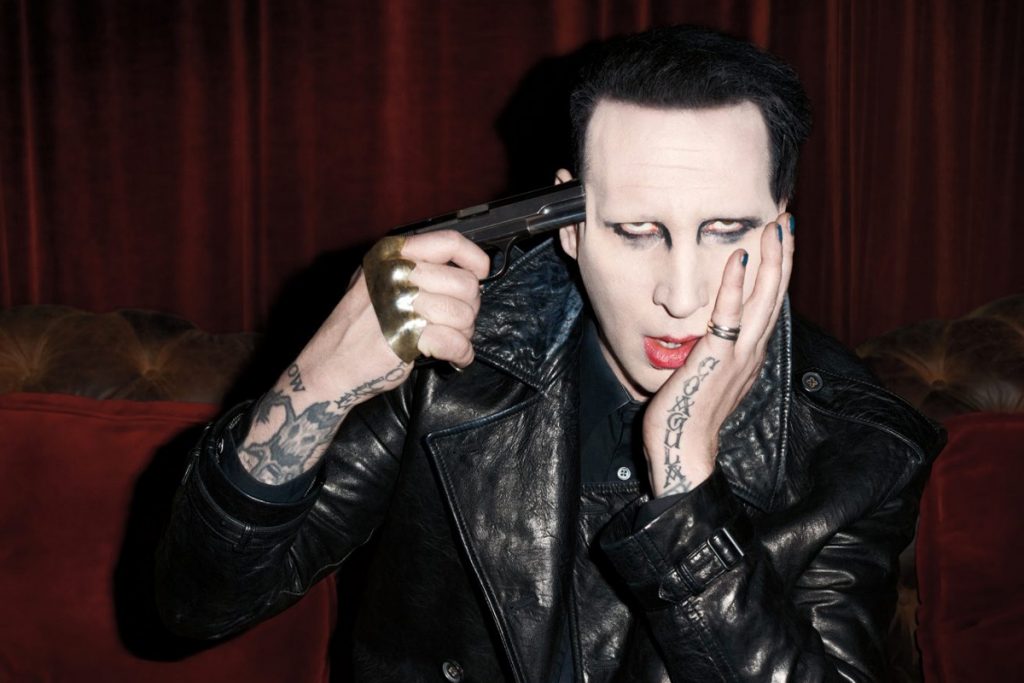 Marilyn Manson has been a controversial figure in the metal scene ever since his first appearance in 1989. He was usually not approved by parents and seen as a scary person because of his makeup, style, and name, which he got from Marilyn Monroe and the serial killer Charles Manson. This is why it seems like Paris’ guardians didn’t allow a teenager who was already struggling to go to Manson’s concert.

However, it was made apparent once again that one shouldn’t judge a book by its cover. Though Manson is thought to be scary and a ‘bad influence,’ especially to teenagers, he doesn’t reflect his appearance to his heart. After his name was included in Paris’ suicide, according to TMZ, Manson didn’t stay silent and he told Paris that she is always welcome to his events.

He showed his support by saying:

“I hope you feel better. You will be on my guest list anytime you want.”

Manson did not stop at that, he also dedicated his song ‘Disposable Teens’ at a concert in Paris while she was in the hospital. Paris has kept silent since the incident and didn’t confirm or deny that her suicide was actually because she wasn’t allowed to go to the concert. However, regardless of the reason, Manson showed Paris and his fans that he doesn’t ignore such things and shows his support whenever he can.

You can watch the concert video from when Manson dedicated ‘Disposable Teens’ to Paris below.

Courtney Love Shares The Photo That Embarasses Her