Freddie Mercury Left A Fortune To Mary Austin, And That Is A Gentle Prove Of ‘Lifelong Love And Friendship’ Between Them

The relationship between Queen legend, Freddie Mercury and Mary Austin was regarded as very different and complicated. The story of their lifelong relationship started as a romantic love affair but then it turned into a close friendship after Mercury’s statements about himself.

In the beginning, Mary Austin was actually dating Queen guitarist, Brian May. However, Austin and May’s relationship ended when Mary Austin saw Freddie Mercury for the first time. That was love at first sight and they became passionate lovers immediately. They started to live together in West Kensington and they continued their relationship for six years.

Mercury moved to Minns’ place and bought a house for Mary which was very close to his place. He always wanted to keep her closer to himself. Mary Austin also wanted to be a part of his life. He wrote songs for her and became the godfather of her oldest son. Actually, they never broke up, they were just ended their romantic affair. They remained as friends and as a family forever.

Although Mercury had many relationships with different people, he always cared for and loved Mary Austin the most. In an interview, Freddie Mercury stated that none of his lovers could replace Mary and he defined her as his common-law wife and his only friend. So, nobody can be like Mary for him and she was the most special person in his life. In his last days, Mercury left a fortune and a very special thing to Mary even though he was with Jim Hutton. 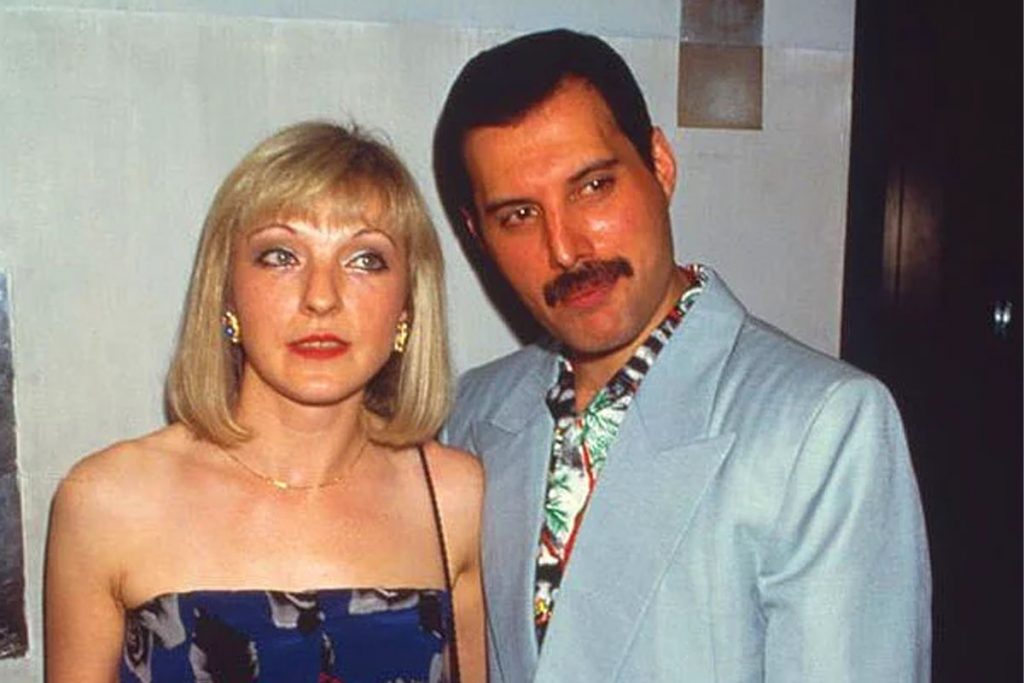 When he was very close to death because of his illness, AIDS, he gave his house in London saying that ‘You would have been my wife, and it would have been yours anyway.’ She has continued to live in his mansion. He also left most of his estates and half of his personal fortune to Mary Austin.

As Mercury’s last wish, his ashes were buried in an unknown place and the only person who would know his final place was Austin. Inheriting these special things from Mercury, Mary Austin has a $115 million dollar fortune now and remained his lifelong lover and friend.