Did Judas Priest Encourage Two Men To Kill Themselves With Their Song?

We all know by now that metal and rock bands are used to facing lawsuits and being accused of influencing their audience to commit suicide, Satanism, practice brutality, and other evils. These speculations started back in the 1980s, and whenever a teen committed suicide, the media and parents immediately blamed rock or metal bands they enjoyed listening to.

The band’s lyrics were often found guilty due to their cryptic messages, hidden secrets, and backward written demands. While the court decided whether the band was guilty with their music, we’re here today to take a look at one of the most famous cases.

If you haven’t heard Judas Priest’s infamous subliminal message lawsuit that created quite the controversy back then, we’re about to shock you with one of the most insane accusation stories. Let’s navigate the story behind the infamous case and see if they actually encouraged two young men to commit suicide with one of their songs.

Two Judas Priest Fans Made A Suicide Pact To Kill Themselves 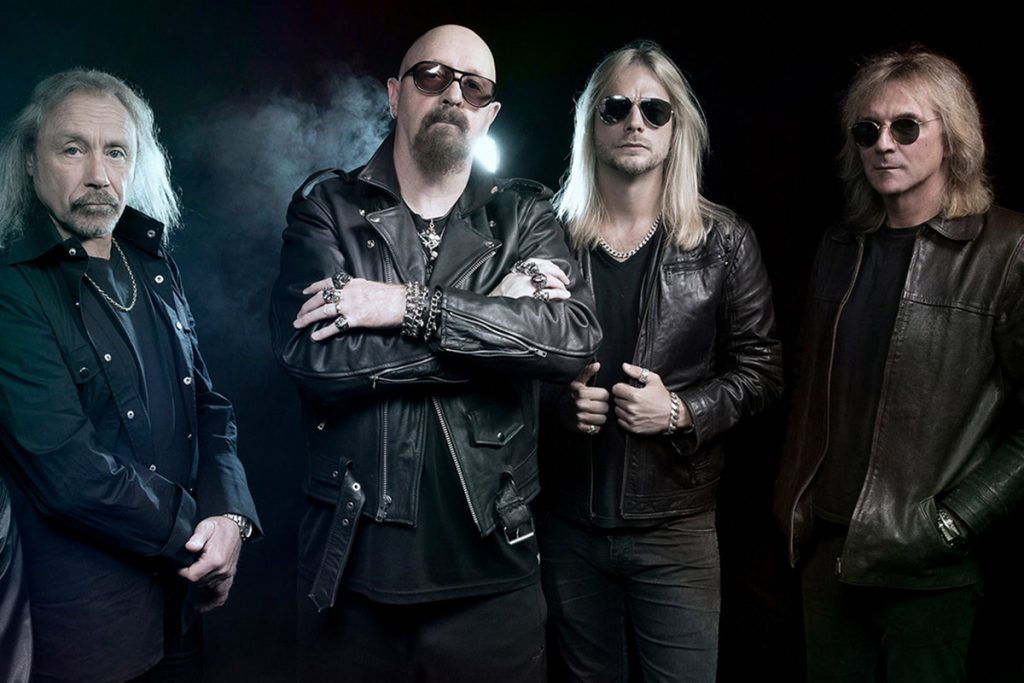 On 23 December 1985, two young men named Raymond Belknap, who was 18, and James Vance, who was 20, spent six hours drinking, smoking marijuana, and listening to Judas Priest’s fourth studio album, ‘Stained Class.’ For some reason, they decided to make a suicide pact to kill themselves with a shotgun.

Under the influence of drugs and alcohol, the two men shot themselves with a shotgun, and while the 18-year-old Belknap died instantly, but  20-year-old Vance survived and was left with severe injuries. Three years after the incident, he passed away, but he and his family had taken action against the band before his death.

Before Vance passed away, he and his family filed a lawsuit against Judas Priest for $6.2 million in damages. They claimed the band had hidden subliminal messages in their song ‘Better By You, Better Than Me,’ like ‘try suicide,’ ‘do it,’ and ‘let’s be dead,’ which was the ultimate reason why the two men killed themselves.

The suit went to trial in July 1990, and the song was played forward, backward, and sped up multiple times to reveal whether the band had brainwashed these two young men into making a suicide pact. Since there wasn’t any clear evidence that the song had hidden messages, the judge ruled that Judas Priest was not responsible for the deaths of the two young men.

In the 1991 documentary entitled ‘Dream Deceivers: The Story Behind James Vance vs. Judas Priest,’ the singer further stated that the phrase ‘do it,’ which was clearly heard in the song, had nothing to do with suicide. According to him, the family was just clinging to the idea of blaming somebody else to ease their pain.

Lead vocalist Rob Halford also commented that if the band was inclined to insert subliminal requests into their music, they would ask their fans to buy more of their records rather than making them kill themselves. This sounds reasonable since if a band had the power to make their audience do whatever they want, the last thing they would do would be to kill a fan.

You can listen to ‘Better By You, Better Than Me’ below.