Did Adam Levine Earn His Fortune From Maroon 5 Or His TV Career In The Voice? See Levine’s 2021 Net Worth

There’s no doubt that Adam Levine is one of the most charismatic lead vocalists in the 21st century with his signature tattooed body, his own unique moves on stage which reflects his star quality, as well as his tenure with Maroon 5 which is a band that created a number of the most beloved and catchy songs of the past few decades keeps popping up in the radio such as ‘Girls Like You,’ ‘Moves Like Jagger,’ ‘She Will Be Loved,’ ‘Animals,’ and countless others.

The moment Maroon 5 was formed back in 1994 it became a worldwide phenomenon with its debut studio album, ‘Songs About Jane,‘ which was a sleeper hit, becoming a huge international commercial and critical success thanks to topping the album charts in dozens of countries. The following studio albums such as 2007’s ‘It Won’t Be Soon Before Long,’ 2012’s ‘Overexposed,’ ‘V‘ which was released in 2014, and many more carried the band’s success even further as they all sold millions of copies over the years. 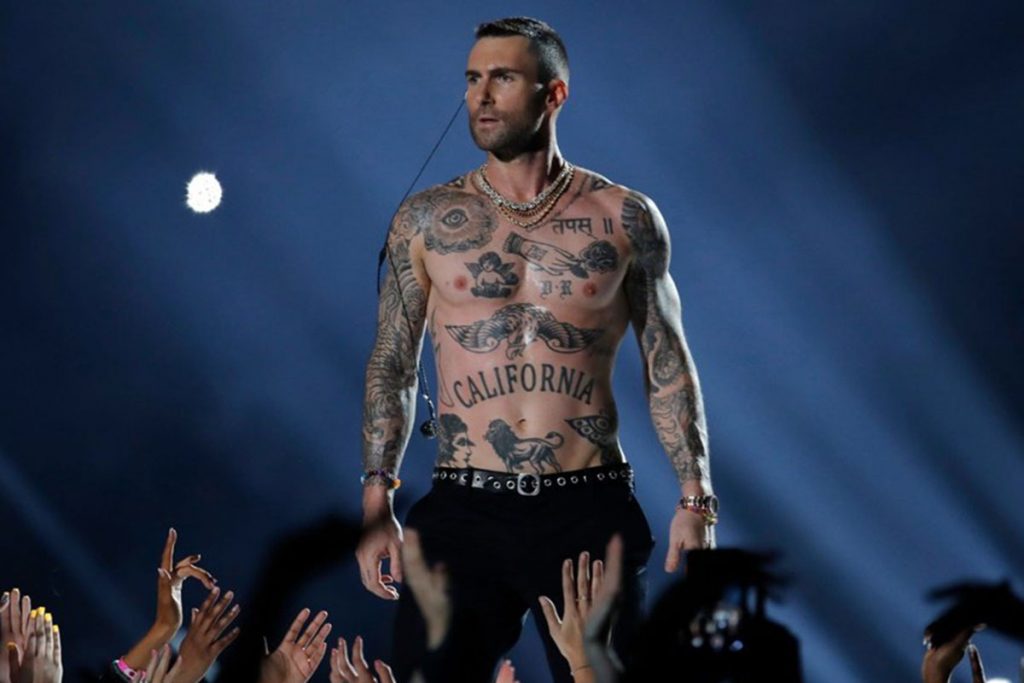 There’s an undeniable contribution of the band’s enormous success for decades to Maroon 5 lead singer’s impressive net worth of $120 million, however, Adam Levine has other projects under his sleeve which brought an immense enrichment to his fortune such as his record label named 222 Records, and a production company, 222 Productions, real estate investments, in addition to his collaboration and business deals with huge brands over the years.

Regardless of his smart investments and collaborations along with his fruitful music career, Adam Levine made one of the smartest and most profitable moves in his career when he started working as a judge on NBC’s reality talent show The Voice way back in 2011. Let’s take a look at how his earning from The Voice affected his net worth of $120 million.

Did Adam Levine Earn His Fortune From The Voice?

As many of you know, Adam Levine started serving as a contestant judge and a coach on the famous reality talent television show, The Voice in 2011 until his last season in 2019 after appearing on the show for sixteen seasons. Over the course of his time in the show, Levine increasingly got paid every year, making more money as his popularity went higher and higher.

There’s no doubt that the show did nothing but increasing Levine’s popularity instantly and according to polling firm E-Poll Market Research, awareness of Levine has nearly tripled since he joined the show, furthermore, he was often described as the break-out star of the series which contributed to the popularity of Maroon 5 as well.

During his first season appearing on The Voice, Adam’s salary was $6 million. After four years of being the judge on the show, he was earning $10 million. That rapidly bumped to $12 million in a year and after that, Levine’s salary on The Voice has been $13 million from 2017 onward making the singing competition television series benefitted the lead singer so much so his net worth went from $10 million in 2012 to $120 million in 2021 to which The Voice has one of the biggest contributions.