Queen lead guitarist Brian May shared pictures and fan arts of himself with young Brian on his Instagram account to celebrate the upcoming thirtieth anniversary of his first solo album. He remembered the times when he had been through the hard times during the creating and recording process of the album.

Brian May has been pursuing a very successful solo career for a long time along with May’s remarkable musical career in Queen. He released his first solo studio album entitled ‘Back to the Light’ on September 28, 1992. The album hit the charts of the UK and the US. Its singles, ‘Too Much Love Will Kill You,’ ‘Driven by You,’ and ‘Let Your Heart Rule Your Head’ became very popular.

May had been struggling with severe depression and had been very close to committing suicide from the late 80s to 90s. After he had broken up with his first wife, Christine Mullen, he thought that he was neither a good husband nor a father. Also, Brian May lost his father in 1991, and his beloved friend and bandmate Freddie Mercury died due to bronchial pneumonia in the same year.

Therefore, he had been through rough times during the creation process of May’s ‘Back to the Light.’ As a celebration of its upcoming thirtieth anniversary, Brian May revealed that he had an emotional black hole deep inside his mind and has been fighting with it even today. He recalled these times by sharing photos and fan arts of himself with his younger version on his Instagram account.

“Heading into the 30th Anniversary of my first solo album ‘Back to the Light.’ I’ve been pondering these images, and I’m sorry I don’t have all of them to hand. Delving into my history, preparing for the imminent re-release of this epic, I have been a kind of father figure looking back kindly on a young man who was fighting his way out of a kind of emotional black hole. The strange thing is that the father figure that I am today is still battling internally, searching for answers to the same questions even though the landscape has changed. Thanks, Bri-artists (and I mean all of you) for helping me visualize what is going on. Have a great weekend, folks.” 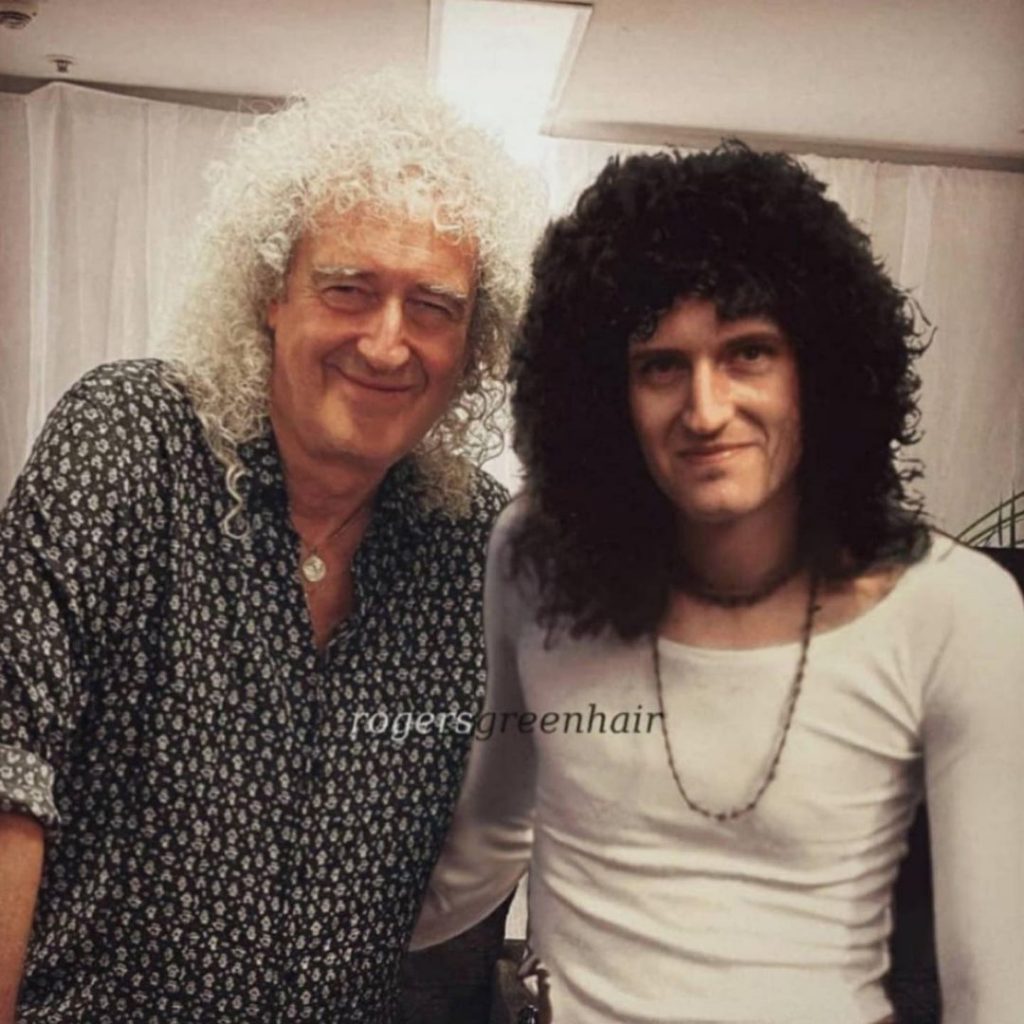